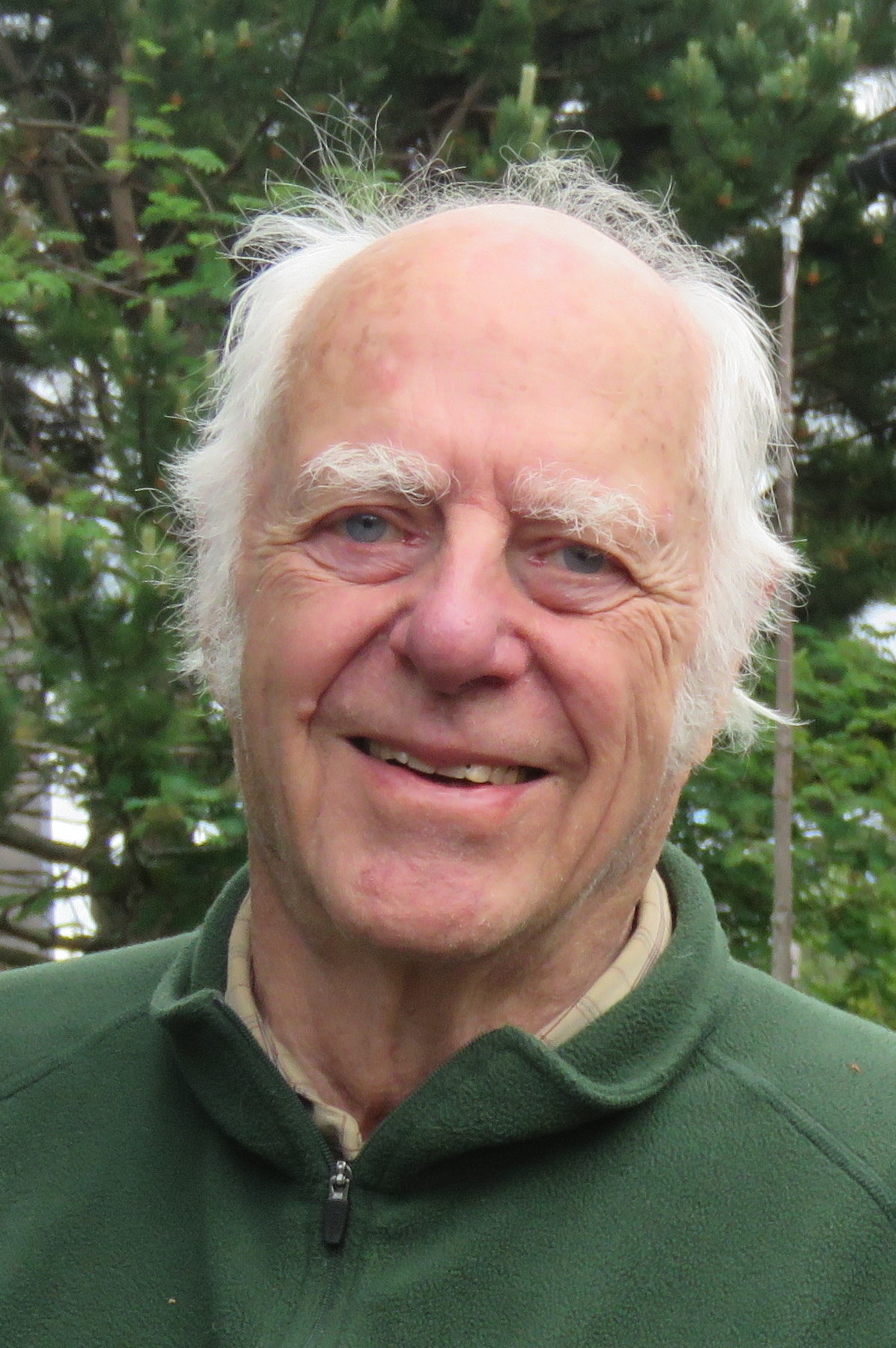 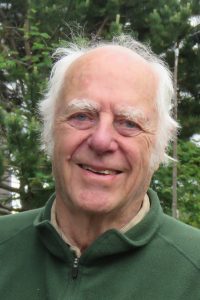 When Paul Aird applied for an academic position at the Faculty of Forestry in 1974 after twenty years as a research scientist in Quebec’s forestry industry, interviewers never asked him about creative writing.  As Aird went on to become Professor of Forest Conservation Policy, his poems, stories and fables about the natural world quietly accumulated in his pockets, drawers and files.

It was in 1997, by which time Aird was a Professor Emeritus at U of T, that his Loon Laughter: Ecological Fables and Nature Tales was published. Now, after brewing for some 60 years, Aird’s poetry has been collected in BUTTERFLY BEAUTIFLY BEAUTIFUL: Nature Poems.

As Aird writes in the introductory pages, “the nature poems in this book speak to my life and to my love and respect for wild plants, animals and microorganisms.”  His poems reflect a lifetime of observing and experiencing Canada’s natural world as a conservationist, forest scientist and professor. 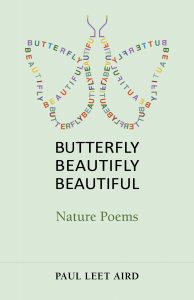 Aird’s poetry is diverse, from humorous and whimsical to deeply concerned about the fate of species and humans’ impact on the environment. The book includes the lyrics of songs that have arisen from his poems and have been recorded by Canadian performers.

A couple of his poems are reproduced below for your enjoyment.

A Matter of Taste

in a pine tree

in a pine tree

with pesticides in my fat

cesium in my bones

air pollutants in my lungs

herbicides in my wine

Professor Mohini Sain elected to the Royal Society of Canada

Canadian Wood Council and the Daniels Faculty partner to publish “Places of Production: Forest and Factory”