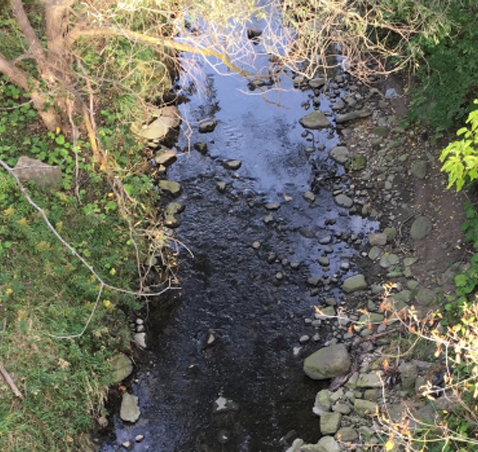 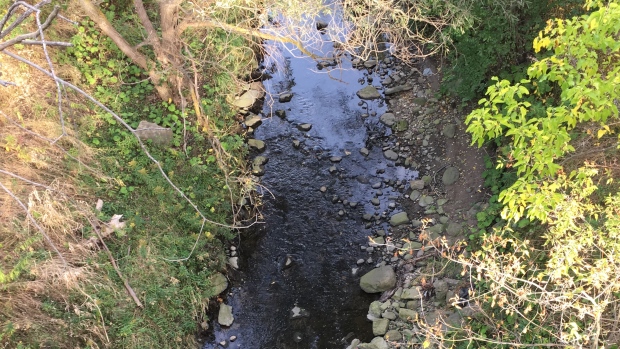 Ravines make up about 17 per cent of Toronto’s land mass, and the city says it has a plan to protect them — but it hasn’t yet allocated the funds to do so.

City council unanimously passed a strategy last week in an effort to manage and preserve what it calls Toronto’s “deep, narrow, forested valleys.” About 60 per cent of the city’s ravines are on public land, and they are home to 87 per cent of Toronto’s environmentally significant areas, council says.

The mayor and others have called Toronto’s ravines, which wind their way through so many neighbourhoods, the “physical soul” of the city.

McMahon, who represents Ward 32, Beaches-East York, said she learned that our 18,000 hectares of ravines are under threat from climate change and from invasive species.

The idea behind the strategy, McMahon said, is to bring ravines into focus, to map out a vision for the green spaces with the intent of establishing priorities for investments. Its five “key planks”: protect, invest, connect, partner and celebrate.

“It’s long overdue and it’s fantastic,” she said. “We are so lucky to have a ravine system in Toronto. We need to honour the ravines, to cherish and protect them.”

But as of yet, no dollar figure has been attached to the plan. Instead, McMahon said, the city will create a full-time position in its Parks, Forestry and Recreation division, to work on it.

The new hire, due to start within a couple of months, will be be expected to develop an implementation plan, manage working groups connected to the strategy and look at how ravines are funded through different city divisions, including parks, water, planning and the Toronto Region Conservation Authority.

More effective co-ordination is needed among the different divisions responsible for ravines, she said, and there are opportunities to fund specific enhancement projects through private donations.

McMahon said the ravine issue will come back to the mayor’s executive committee next year, and council will determine city funding for the strategy, which will be allocated for a 10-year master plan from 2019 to 2029.

According to the city, the strategy “will act as a framework to guide policy, investment and stewardship related to ravines.” It will also attempt to create a balance between protection and public use.