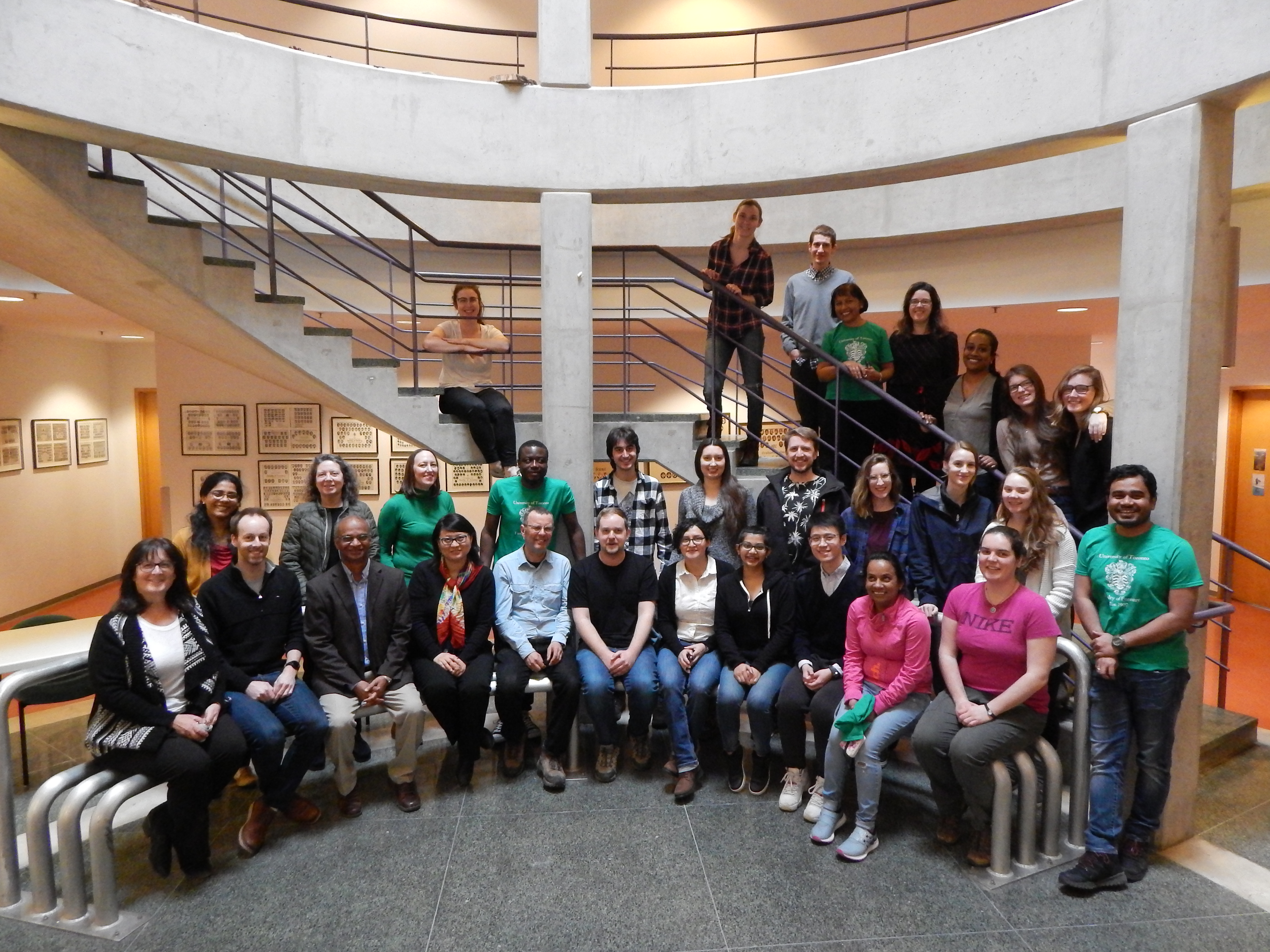 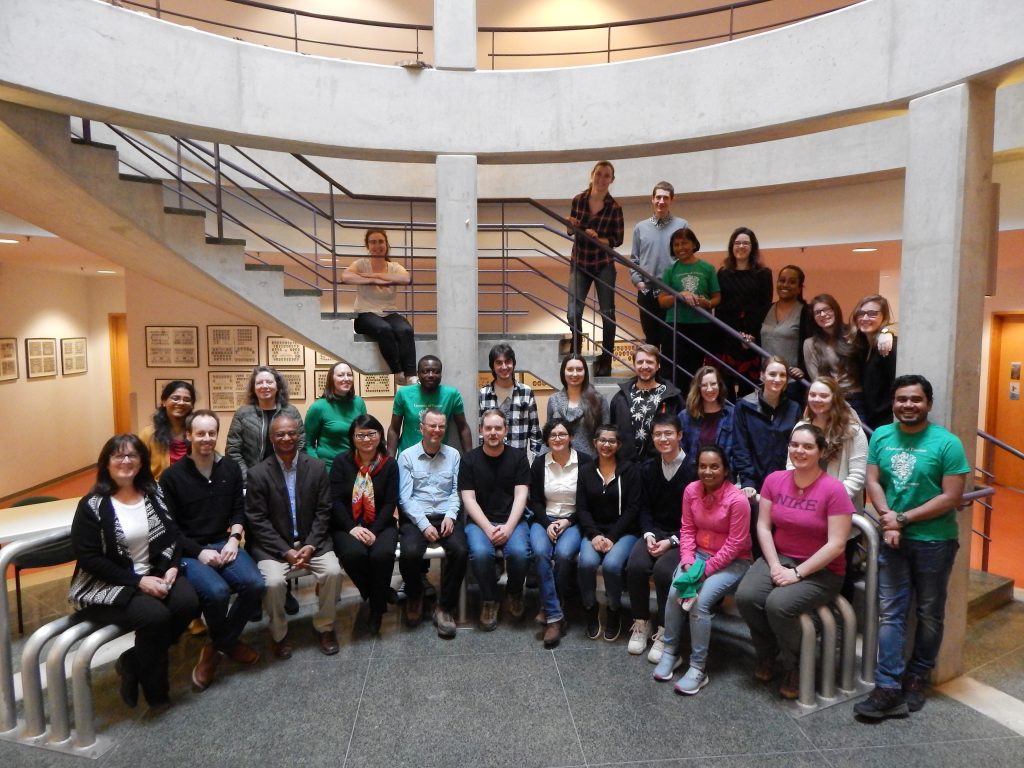 The Faculty of Forestry is the oldest forestry school in Canada and was founded in 1907 by Bernhard Fernow (Dean 1907-19), the first Chief Forester of the United States Forest Service who is recognized as the father of scientific forest management in North America. Because of the rapidity of forest exploitation during the nineteenth century, public concern arose about the potential impact on the future sustainability of lumber production and the related environmental effects such as forest fires, drainage system water flow, and soil erosion. The decision to set up the Faculty reflected the widespread recognition of the importance of establishing forest management on a sound scientific basis as at the time there was only a dozen foresters in Canada and limited knowledge on silviculture growing and what cultivating trees entailed.

To celebrate our 112th anniversary on March 28th, the Forestry Graduate Student Association held an afternoon cake party. There have been many changes here over the decades, yet the spirit of the Faculty remains strong.

Happy Anniversary to all!