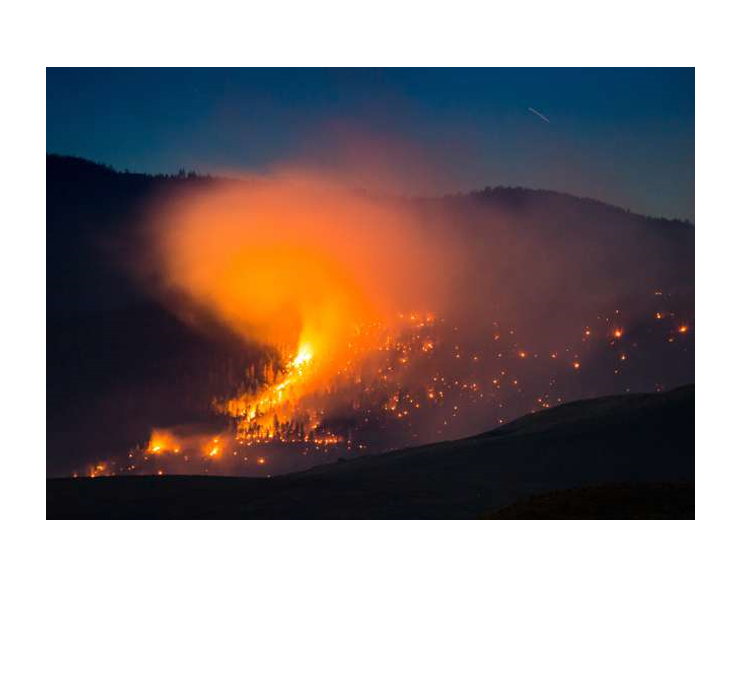 Climate change means this year’s relatively quiet forest fire season in Ontario is not what we should expect in the future, says David Martell, a professor emeritus in the faculty of forestry at the University of Toronto.
He was part of a team which analyzed the data around fires caused by lightning strikes, collected over 50 years both east and west of Lake Nipigon in Ontario, and 43 years of data collected in Alberta.
In the west, the numbers indicate the season is starting sooner and ending later.
Click here to read the complete article from CBC