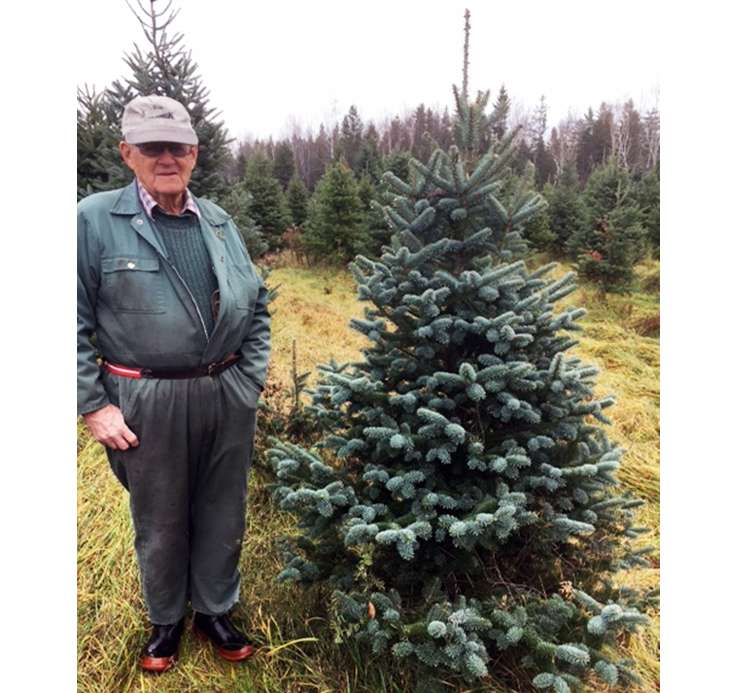 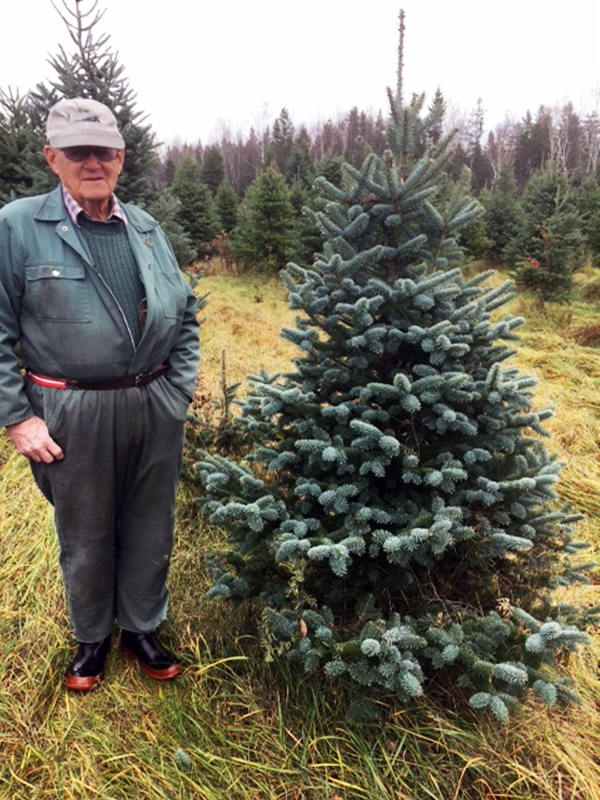 I have a story I would like to share with you about a young professional forester, Eugene Franklin Johnston, known by many as “Pud,” who graduated from the Faculty of Forestry in 1949. This young man entered the forestry profession at an early age after an honourable discharge from the Canadian Army, spending his summers marking timber in the far north while attending the University of Toronto. His first job was with KVP, a logging company in Fort Francis, Ontario. 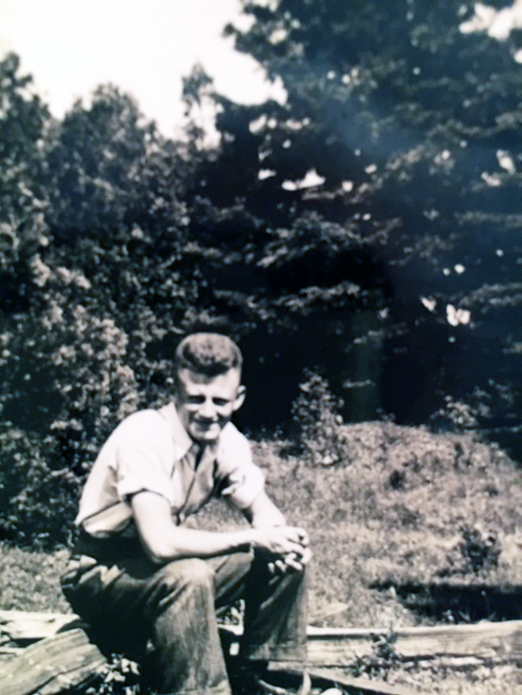 Eugene way back in the day

It was Aylmer where Eugene put timber and silviculture on the map. He started to promote walnut and added this to a list of trees to be planted every year in the province. Walnut soon took off. New wood lots were planted and existing wood lots were attended to by applying proper silviculture techniques. In 1972 he sold a single Walnut tree on the stump by auction for $5,700 (about $35,000 today) and from that he earned the nickname, the Walnut King.

He developed and applied a technique of growing Walnut and White Pine together in a way that the white pine would provide early competition to the walnut, creating the perfect growing conditions for the walnut to grow clear stems and producing a high-quality of lumber for furniture-making and other high-end woodwork.

While working in the Lindsay area, Eugene became an expert in growing Christmas trees. Partnering with his brother, they purchased a piece of property in North Grenville in Eastern Ontario and started a Christmas tree farm. He was invited to the United States to lecture on and demonstrate the techniques for growing good, merchantable Scots Pine trees, the preferred Christmas tree of the 1950s to 1980s.

Eugene devoted his time and efforts to helping local wood lot owners develop their product and get their timber to market, always making they had a good return on their investment. He was always promoting a better quality of wood lots by educating landowners on the proper techniques for crop tree growing by way of thinning, side branch pruning and cultivation. He also lectured at the University of Toronto on numerous occasions and wrote a paper on Woodlands and Silviculture which later became the foundation of the “Woodlands Improvement Act”. 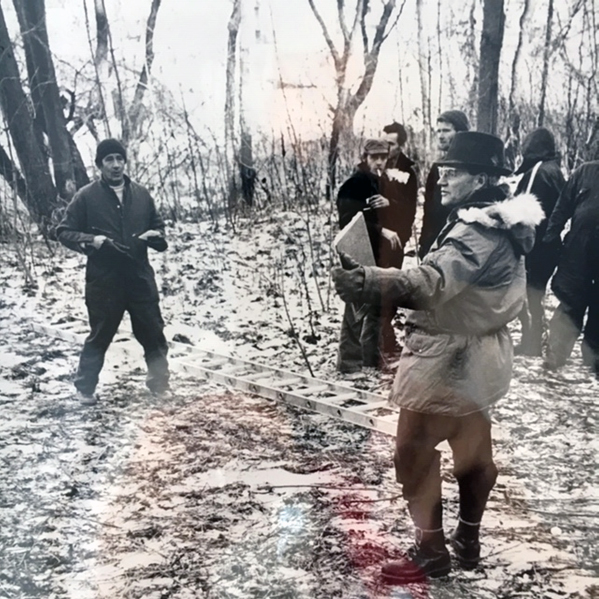 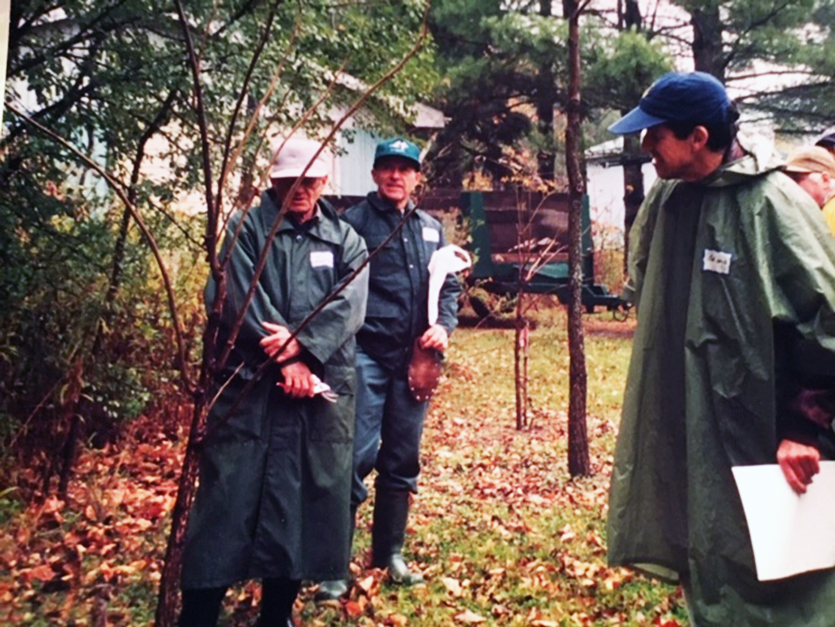 Eugene demonstrating the pruning of a Walnut tree to woodlot owners

After a very successful career in forestry with the Province of Ontario, Eugene retired in 1985, yet continued to practice forestry growing Christmas trees at his beloved farm, Johnston Brothers Tree Farms. He grew Scots Pine until the market and society’s preferences changed, boldly switching to Balsam and Fraser Firs.

Seventy years after graduating from the Faculty of Forestry, this man still practices forestry every day of his life, and remains active on his farm and woodlot, taking every opportunity to pass along his knowledge and his passion for the renewable resources of Christmas trees and timber, to young an old alike. He laments the fact that very little is being done in Ontario to provide resources to local woodlot owners so they take care of their timber.

Eugene is now organizing a local field day in the North Grenville area to give local woodlot owners the knowledge they require to grow good logs. I dare say that this forester, through his diverse experience and decades of service, has made one of the most significant contributions to forestry in Ontario. I could go on and on, but every good story must come to an end.

For more information on the Johnston Brothers Tree Farm, check out their website: