Recent history and foresters: A Women in Wood Article by Dr. Anne Koven 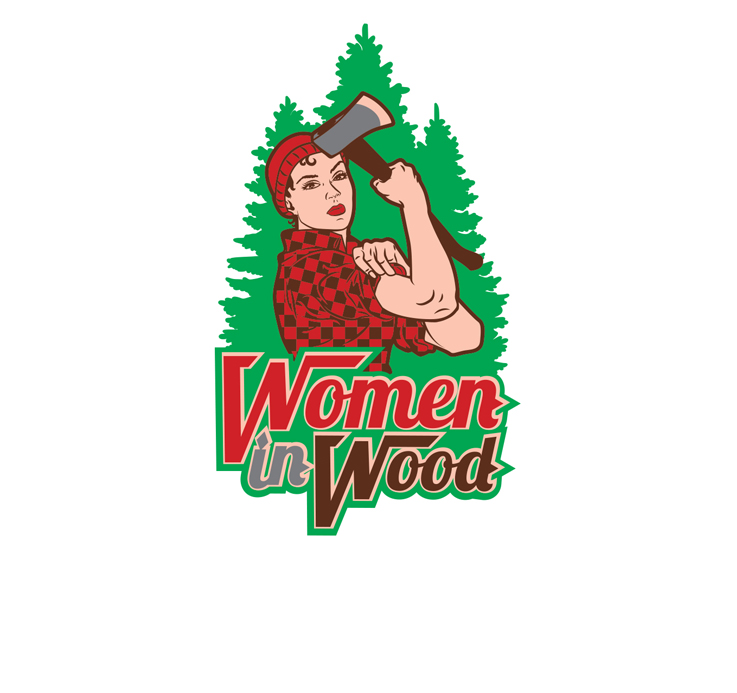 Recent history and foresters: A Women in Wood Article by Dr. Anne Koven

Anne Koven graduated with a Ph.D. from the University of Toronto’s Faculty of Forestry where she is an instructor and adjunct professor. She served as Vice Chair of the Ontario Environmental Assessment Board where she conducted the Class Environmental Assessment Hearing for Timber Management on Crown Lands in Ontario. She has also been actively involved in the former Ontario Forestry Association and Trees Ontario Foundation, the Ontario Professional Forester Association, the Canadian Institute of Forestry, the Forest Gene Conservation Association and the Forest History Society of Ontario. She recently took on the position of Interim Director of the Mass Timber Institute. 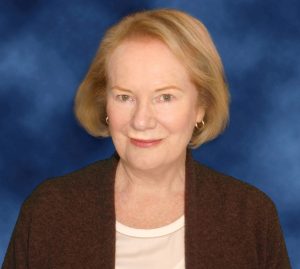 My first encounter with forestry was in 1988. At that time I was a vice-chair of the Environmental Assessment Board, which was a political appointment, as government boards and commissions are. My qualifications were a Master’s degree in public administration and natural resources management. My thesis proposed nationalizing the Cape Breton coal mining industry, ironic because my first job was with International Nickel at the corporate office in Toronto. It was also my first experience with the north. How can anyone understand forestry and other natural resources without understanding the north? Of course, forestry in urban settings and settled landscapes is important but northern forests take your breath away, and northerners are memorable, to say the least.

I chaired the Class Environmental Assessment by the Ministry of Natural Resources for Timber Management on Crown Lands in Ontario (1988-1994) with my panel member, Elie Martel. We approved the Timber EA and 25 years later, the legacy of the hearings lives on in the Forest Management Planning Process (FMP) and the Crown Forest Sustainability Act, among other legal requirements. It has survived six provincial governments, the longest forest industry downturn in Ontario’s history, the rise in the influence of environmental organizations, the legitimate demands of First Nations, Metis and Indigenous communities to share in the benefits of forestry and significant changes in the foresters’ profession.

I encountered Elie earlier during my time in the mining industry; he was the long-time NDP MPP for Nickel Belt and my first mentor on the workings of northern Ontario and the people who live there. He had enormous respect for foresters and that affected me. We enjoyed lively debates given our political differences and my affinity for capitalism.

Notable Women along the Way
Of the 500 witnesses we heard from at the public hearings, only about 50 were women, representing the same interests as men: business owners and managers, loggers and foresters, scientists and researchers, public servants and environmentalists. Many of these women have continued to have impressive careers and made valuable contributions to forestry. For example, Marie Rauter, the second woman to graduate from the University of Toronto’s (UofT) Faculty of Forestry (1967) was working for Joe Bird at the Ontario Forest Industries Association (OFIA) and would subsequently take over as President. Marie Rauter and I continued to stay in touch over the years. We are the only women members, so far, of the Chowderheads, a group of retired foresters who meet for lunch every month or so. Judy Skidmore, a redoubtable champion of forestry, represented Northcare at the Timber Class EA hearing and, along with her husband Phil Hearn, subsequently founded The Working Forest newspaper. Jamie Lim, another strong advocate of the forest industry, has been president and CEO of the OFIA for over a decade. It is exciting to see young women going into the forest industry today, Christine Leduc and Stephanie Parzei are leading the way at EACOM.

Our Evolving Profession
My interest in sustainable forest management, arising from the environmental assessment process, spilled over into involvement with the forestry profession and forestry education. The two are inextricably linked.

The definitions of ‘who is a forester?’ and ‘what is forestry?’ are larger and more inclusive today. Forestry professionals now tend to work with forest conservation, to acknowledge that everyone has a stake in the forest, and to recognize that the people and the ideas in the forest sector are influential with governments and the larger social consciousness. This is not to say that traditional occupations practised by registered professional foresters will not continue to be relevant and important. But the future forestry employment opportunities for the graduates I teach at the Faculty of Forestry, University of Toronto, will also be found in carbon markets and energy, forest stewardship and providing ecological goods and services, and computer technology in the roles of research scientists and forest managers.

I respect the values of foresters. They are typically nature lovers who think that it is a good thing to make a living from the forest. They are scientific types who are analytical, like to plan, and who are not overly impressed with politics but are focused on achieving results for the forest. I’ve witnessed the evolution of the foresters’ profession during record profitable years for the forest industry and the worst of industry recessions; it is resilient and entrepreneurial. Foresters excel because they understand the fundamental need of social creatures to co-operate, especially in the enterprise of conserving and managing forests. These values are not dissimilar from those found in the environmental literature to be associated with women. Zelezny, for example, found that women are perceived to be more “environmental” because they are socialized to value the needs of others, are altruistic and feel responsible for the consequences of their actions. (Zelezny, L. C. et al., “Elaborating on Gender Differences in Environmentalism, 2000 in Journal of Social Issues, Vol 56, Number 3, 2000, p443-457) 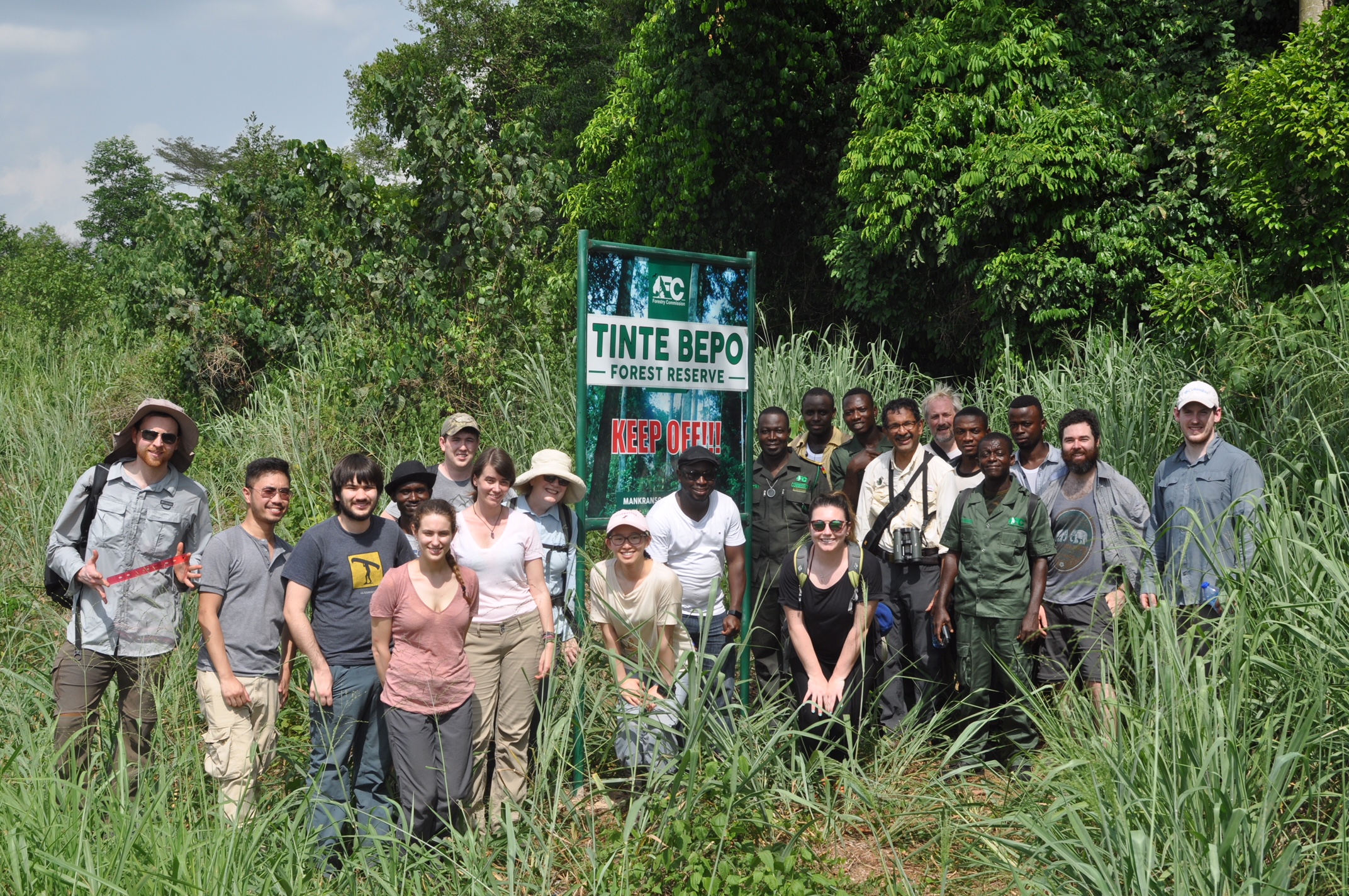 Modern forestry education, as we describe it at UofT, is a broad-based enterprise that requires two elements to prosper: the perspectives of forestry scientists and practitioners and collaboration with other disciplines dedicated to various aspects of forestry education. Our students are a diverse group, drawn from across the world, with undergraduate degrees in almost every field you can name– and many are female. I see the trend towards more women foresters in the students I teach in the Master of Forest Conservation program. Enrolment in the 2017 Master of Forest Conservation program comprised 21 women and 12 men. Faye Johnson, who worked in both industry and government, led the Canadian Forestry Accreditation Board team that accredited the MFC program for the first time in 2014.

Volunteering has enriched my career in forestry. My volunteer experiences with the OPFA, for example, range from serving as a public member of Council (2005-2011) to chairing the 2015 annual meeting and co-chairing its Urban Forestry Committee. Carol Walker at the City of Toronto and Astrid Nielsen, Dendron Forestry, are role models for women who are drawn to urban forests. I was also the volunteer President, and served for a short time as the Executive Director, succeeded by Carla Grant, of the Ontario Forestry Association, and as a trustee and secretary treasurer of the Trees Ontario Foundation, where Jessica Kaknevicius honed her communication skills. The two organizations merged into Forests Ontario in 2014. I mention these experiences as examples of the types of networking that women could pursue if they wish to expand their networks. Forestry, after all, is a small community; and it is one being fortified by the strong roles, values, and commitment of women.

Click here to read the article from Women in Wood