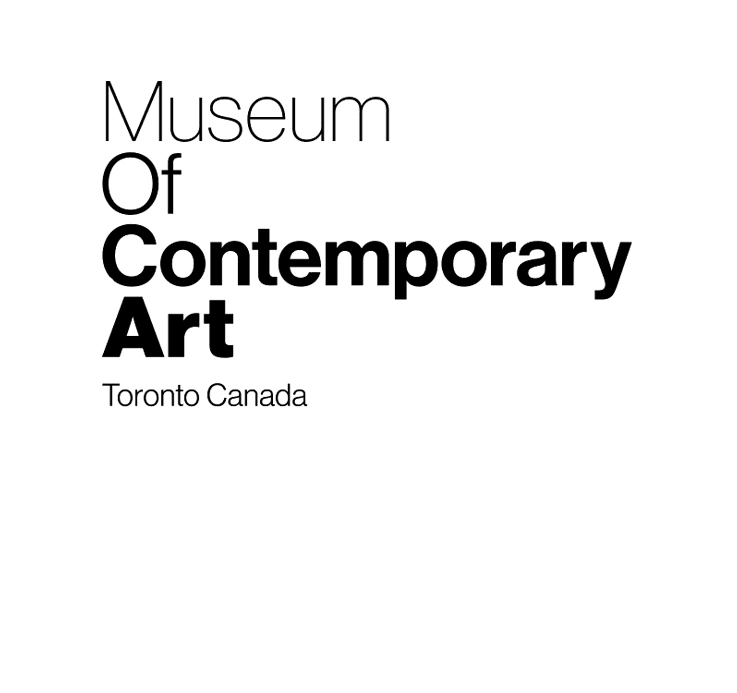 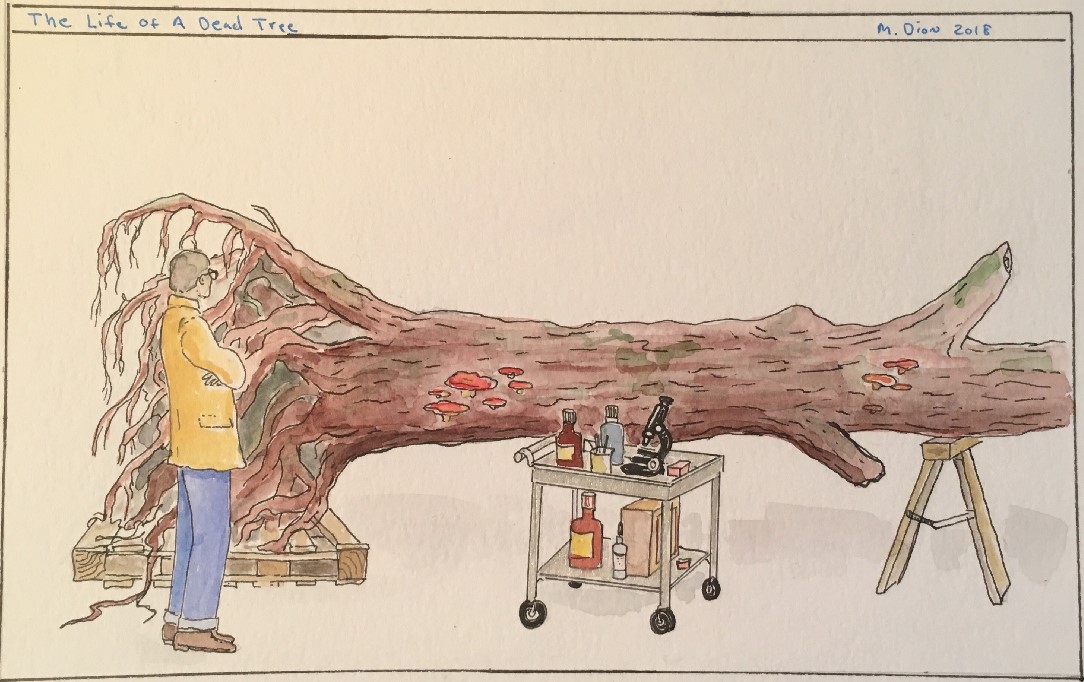 The Life of a Dead Tree 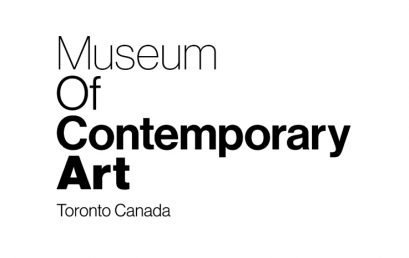 Artist Mark Dion brings a massive, fully grown, deceased tree, along with its inhabitants, to MOCA for the museum’s first summer exhibition in the Tower Automotive Building. This specially conceived project marks the 100th anniversary of the Tower Automotive building and brings attention to our role in observing and caring for Ontario’s natural ecosystems.

With the support of the Faculty of Forestry at the University of Toronto and other partners, visitors can observe and participate in a kind-of autopsy of the tree that will unfold over the course of a two-month exhibition period. This shared investigation will remove, preserve and document all the various life forms the tree continues to support. Most importantly, the project will act as a site for conversations around specific pernicious, invasive insects threatening North American forests, such as the Emerald Ash Borer and Elm Bark Beetle.
Everything from beetles to liverworts, fungi to bug galleries will be revealed during the examination. We will likely find both indigenous samples and invasive species — those that play an active, positive role in the natural cycle of life and death, as well as with those that threaten the vital green infrastructure of our cities, forests and the continent. These discoveries will be documented and added to a growing collection of data, equipment and imagery displayed around the tree.

Trees and forests have long populated Dion’s imagination and a particular body of production. He is well-known for artworks that question how we experience, study, display and think about the natural world. Through this particular project, a range of partners will be called upon to help expand the conversation and research being undertaken at MOCA. Dion states: “to build a culture of nature that features regeneration over destruction, sustainability over depletion and nurturing over domination, it requires input from a diverse collation of thinkers, makers, and doers. Art is one of many areas which can be important to this constellation.”

MOCA offers a variety of public programs that will run in parallel with the exhibition. A series of talks, workshops, and guided walks open up an appreciation for dead trees and the myriad life forms they support. There will also be opportunities for visitors to undertake drawing classes that examine the organisms sourced from the tree, along with focusing on the intricate textures of the tree itself.

Mark Dion has received numerous awards, including the ninth annual Larry Aldrich Foundation Award (2001) The Joan Mitchell Foundation Award (2007) and the Smithsonian American Art Museum’s Lucida Art Award (2008). His work was included in dOCUMENTA 13 and he has had major exhibitions at museums including, the Miami Art Museum; the Museum of Modern Art, New York; and in London at Tate Modern and the Natural History Museum. In 2006, Neukom Vivarium, a permanent outdoor installation and learning lab for the Olympic Sculpture Park, was commissioned by the Seattle Art Museum. Opening on May 4, 2019, Storm King Art Center will present Mark Dion: Follies, the first exhibition to unite Mark Dion’s signature folly works into a major survey.

The installation and presentation of the Ash tree has been supported in-kind by Shady Lane Expert Tree Care and Jobsite Industrial Rental Services.