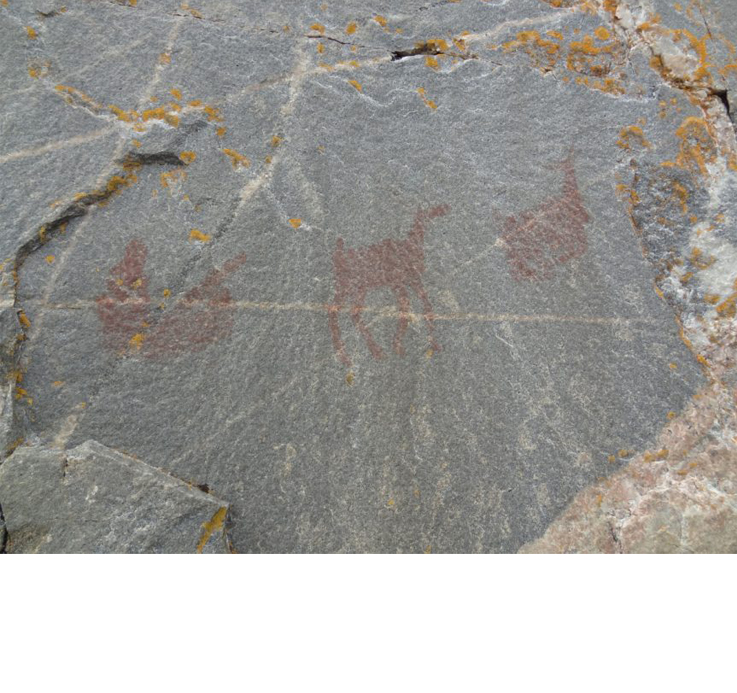 For now, and for at least a short while longer, the caribou of Lake Superior are still here. Their disappearance need not be accepted by those of us who are awake enough and free enough to choose. 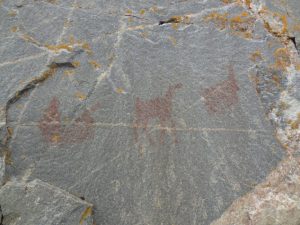 The recent article, “Will anyone act to save the caribou? Ontario is not,” drew much needed attention to the “Ministry of Wood’s” failure to act on woodland caribou conservation, in contravention of both federal and provincial policies.

As one senior federal employee put it recently, the MNRF “doesn’t seem to give a goddamn about any of this stuff.” However, there is one caribou herd in Ontario on the brink of extirpation that has not received much attention, and where the most immediate threat is not the loss of habitat.

The first paragraph of Plotkin and Gray’s piece ends with the statement that woodland caribou “need large, intact swathes of Boreal forest to survive, and that habitat is disappearing.” Though efforts to maintain large, intact swathes of Boreal forest are laudable and critical, the statement is not entirely true. The qualifier is essential to understanding the plight of the anomalous Lake Superior caribou herd.

Maps showing the historic range of woodland caribou reveal that the animal inhabited areas as far south as the French River. This places the animal well within the Great Lakes St. Lawrence forest, the forest region directly south of the Boreal forest. This discredits the “Boreal forest” part of Plotkin and Gray’s claim. In actuality, what woodland caribou need is the means to avoid and escape predators (primarily wolves). Large expanses of intact Boreal forest are currently sufficient for this, but not always necessary.

In 1981 a male woodland caribou was spotted on Michipicoten Island, a 184 square kilometre island located on Lake Superior. The island is covered by Great Lakes St. Lawrence forest, and does not have an abundance of lichen in areas accessible to caribou.

Having spotted the single bull, the MNR then transferred some of the caribou from the Slate Islands (further north on Lake Superior) to Michipicoten Island (as well as other islands in the area). For three decades the population flourished.

Then, in 2012, wolves reached the island when an ice bridge formed. The high density of wolves has resulted in the rapid collapse of the caribou population, just as Dr. Tom Bergerud, a leading caribou researcher, hypothesized in 1974; i.e. that the primary limiting factor for caribou is not availability of lichens (assuming there is another food source, as there is on Michipicoten Island) but rather predation.

Meanwhile, a similar situation has been occurring on the Slate Islands, and caribou have disappeared entirely from the mainland of eastern Superior for the first time since the ice receded. The sometimes harsh and lonely shoreline has gotten significantly lonelier.